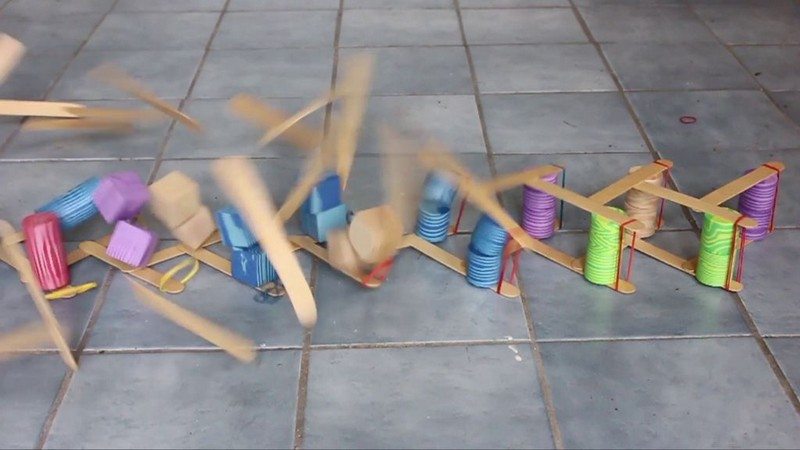 Have your little kids ever experienced the joy of playing with the most simple of things yet very fun activities? Thinking about it, such activities are more beneficial to them than most toys and games they have now. Why? Because it encourages them to think more. Their creativity is tested. And also, they get to move and exercise their bodies more as compared to playing video games with just their fingers doing the exercise!

This classic popsicle activity is one which you could share with them that they will surely enjoy. Let the kids know two of the most common stick bomb chains we have here below – the Cobra Weave and Clever Levers. :) 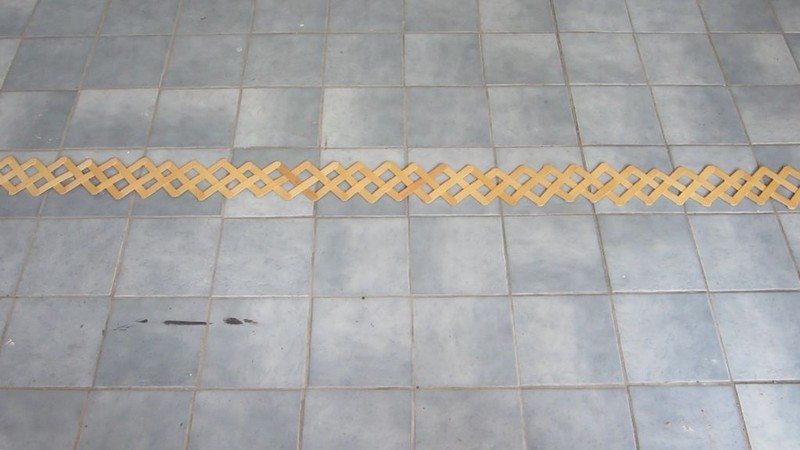 Probably the most popular chain reaction weave is the “Cobra” weave. It is called the cobra weave because when it is detonated in the right direction, the chain lifts itself up off of the ground like a rearing snake. It is also one of the fastest and easiest weaves to assemble. 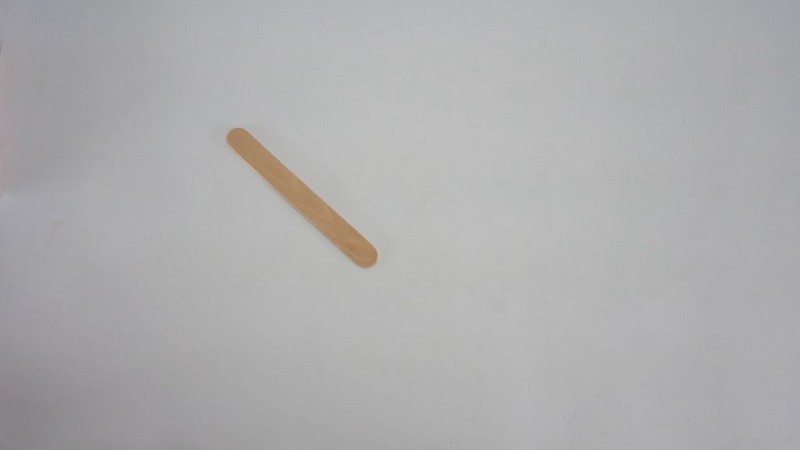 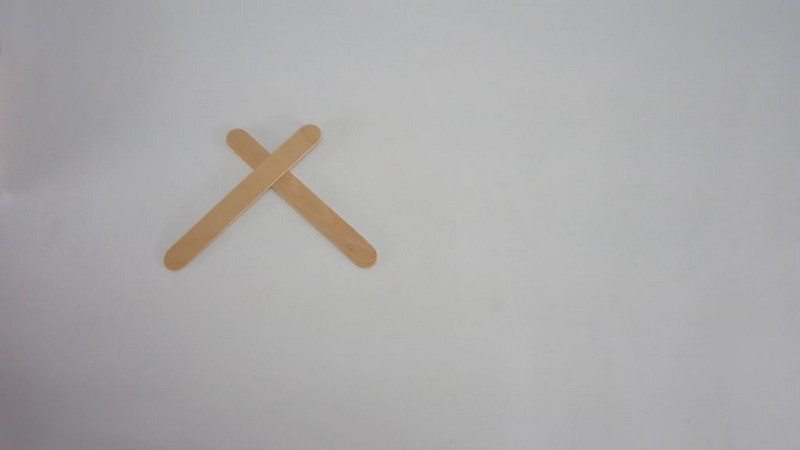 Start by placing one stick on the ground at a 45 degree angle. Then place a second stick on top of it so that the sticks are perpendicular and intersect at the top third of each stick. 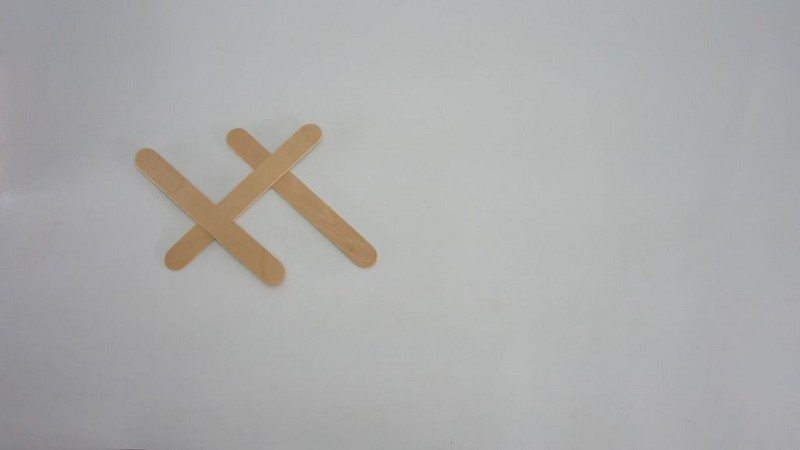 Then place a third stick on top of the second so that they intersect at the bottom third of the two sticks. 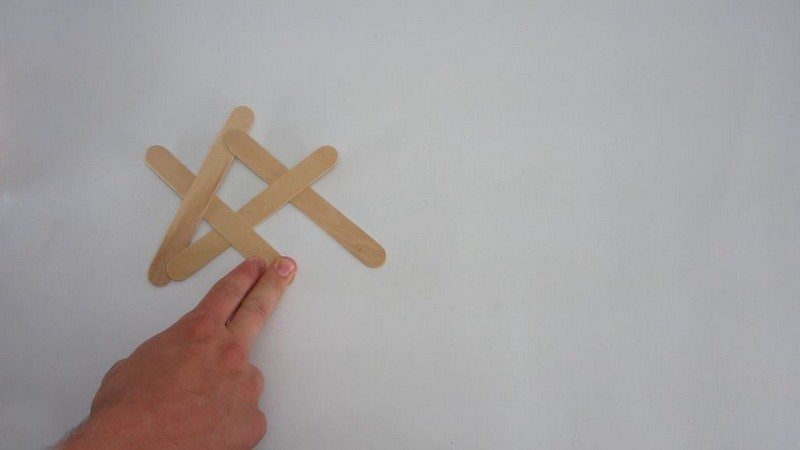 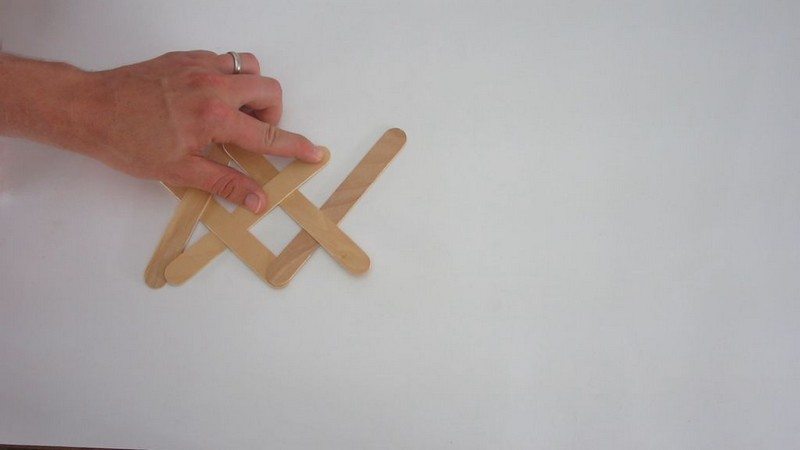 Now just continue the pattern out on the right side. The next stick should go over the bottom end of third stick and under the first stick. 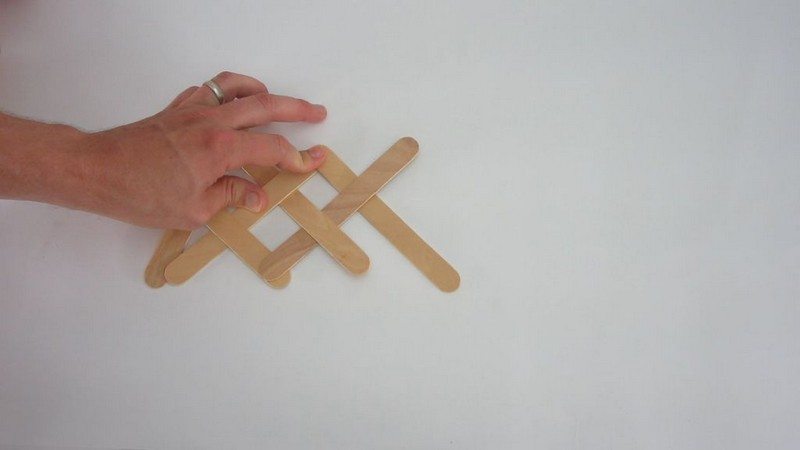 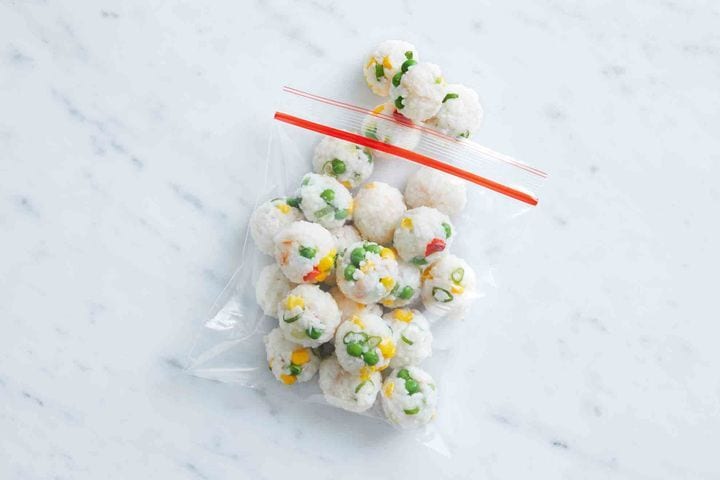 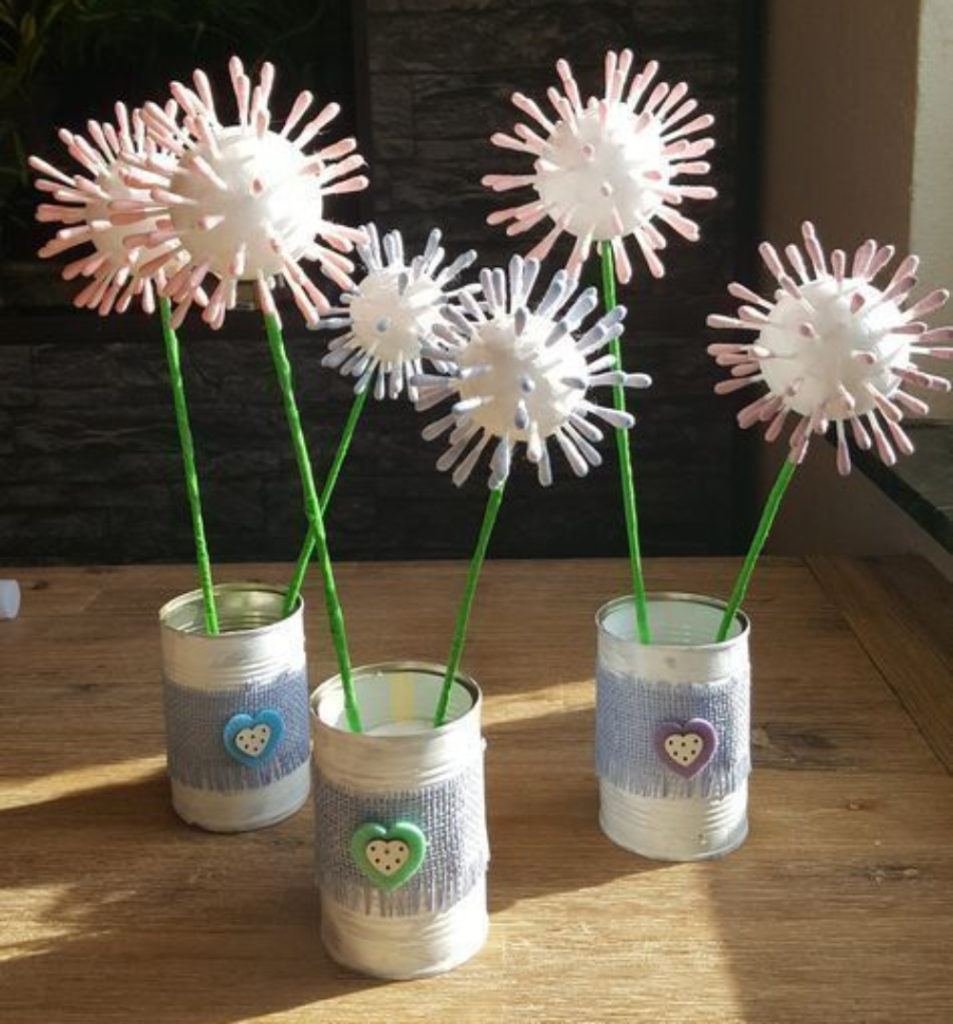 How to Make Play Foam or Floam

How to Transform Old Maps into DIY Coasters 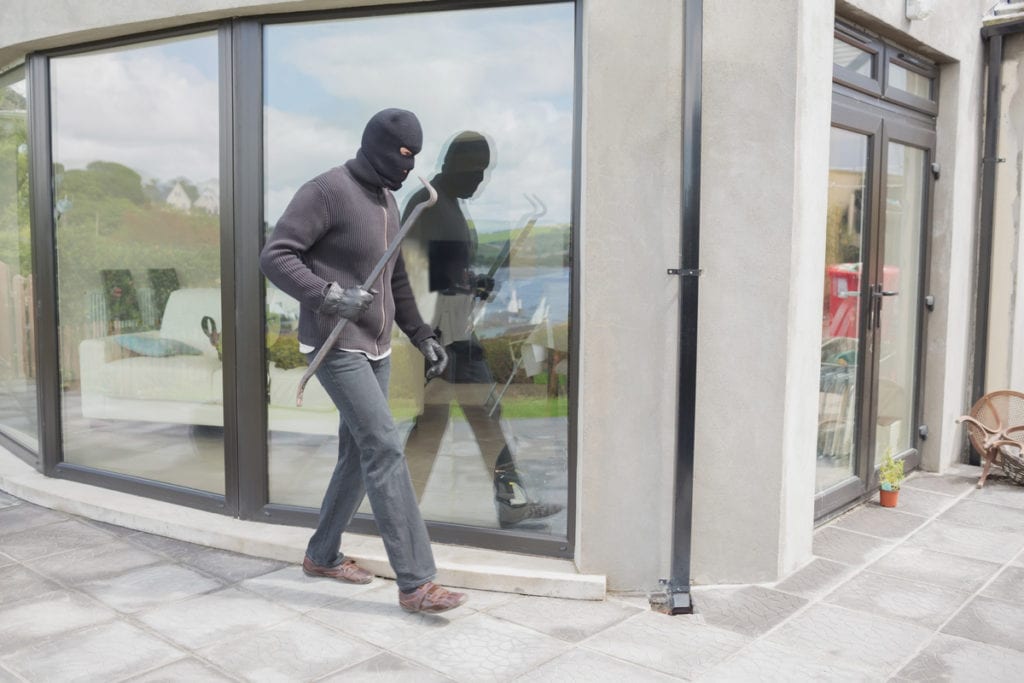 10 Home Safety Tips While on Holidays

Managing Stress and Anxiety Amid the Pandemic